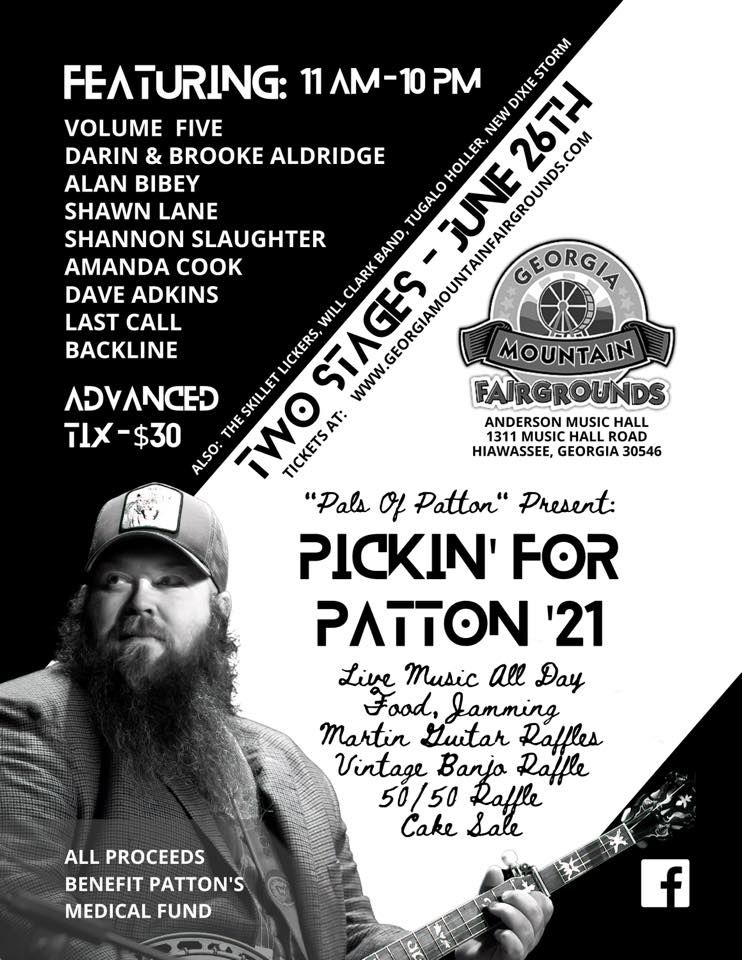 If it’s the first weekend in February, it must be SPBGMA time. For the uninitiated, that’s pronounced “spig-ma,” which stands for Society for the Preservation of Bluegrass Music of America, and serves colloquially as the name of the group’s annual Nashville event. It’s a gathering that’s gotta be seen to be believed, with scores of bluegrassers jamming cheek-by-jowl in the lobby of the Music City Sheraton, just yards away from the city’s only multi-day indoor bluegrass festival. As the jewel in the city’s bluegrass crown, The Station Inn offers jammers too tired to lift a pick opportunities to hear some of their favorites, and these nights are among the year’s best-attended. The Station Inn’s SPBGMA lineup opens and closes with a couple of stalwarts who embody intersecting bluegrass lineages. Both Joe Mullins’ outfit and The Grascals share an enthusiasm for the music of The Osborne Brothers — the Bros. began their career in Mullins’ southwest Ohio stomping grounds and blossomed in The Grascals’ Music City — and though both groups have a distinctive sound, they are in some ways two sides of a very fine coin. Occupying the Station’s Friday night slot is Volume 5, headed by fiddler and lead singer Glen Harrell. Anchored by former Nashvillian Patton Wages’ fierce right hand on the banjo, the group’s gone through a number of changes, each of which has served to further fine-tune its feel for the dead center of today’s bluegrass audience — an approach now ratified by their elevation to one of the SPBGMA weekend’s coveted slots. If you’re planning on catching any of the shows, best get there early. JON WEISBERGER 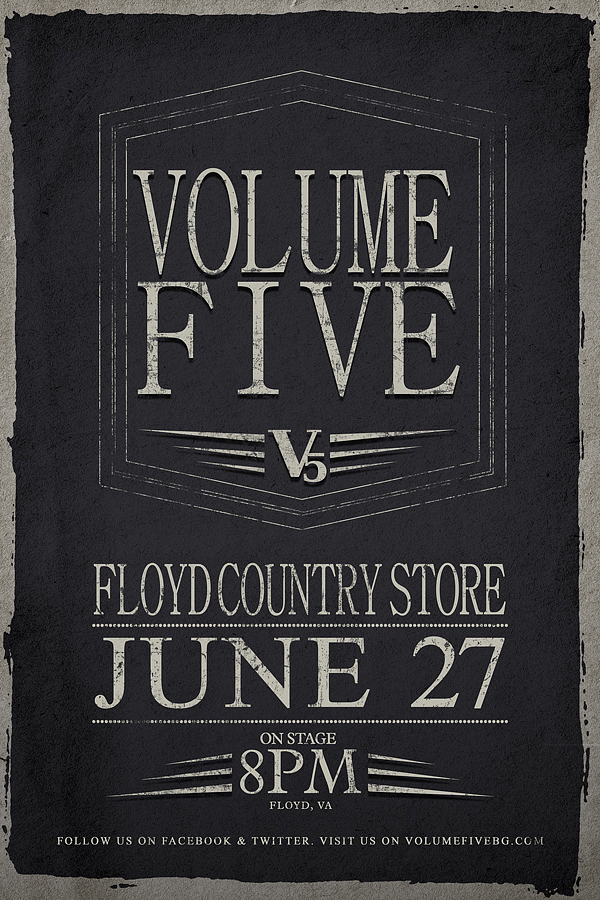